About Lifeline For Hope

Lifeline for Hope exists to resources services to at risk individuals to reduce national attempts and deaths by suicide. We assist by paying for life triggers of our beneficiaries: food, shelter, clothing, medical and mental health care so they can focus on healing. 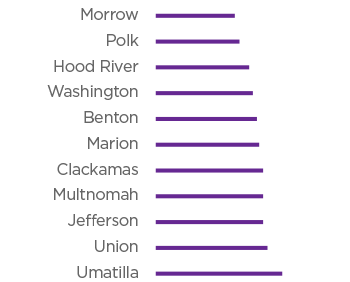 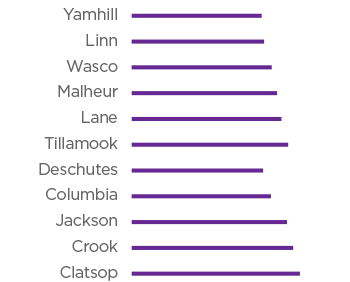 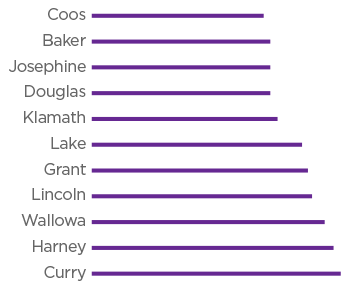 When you partner with lifeline for hope you’re helping us provide care and treatment to those in need who can’t access it themselves. Everyone has a role to play in preventing suicide and our organization has many ways that you can become a part. Become a partner ›

This error message is only visible to WordPress admins